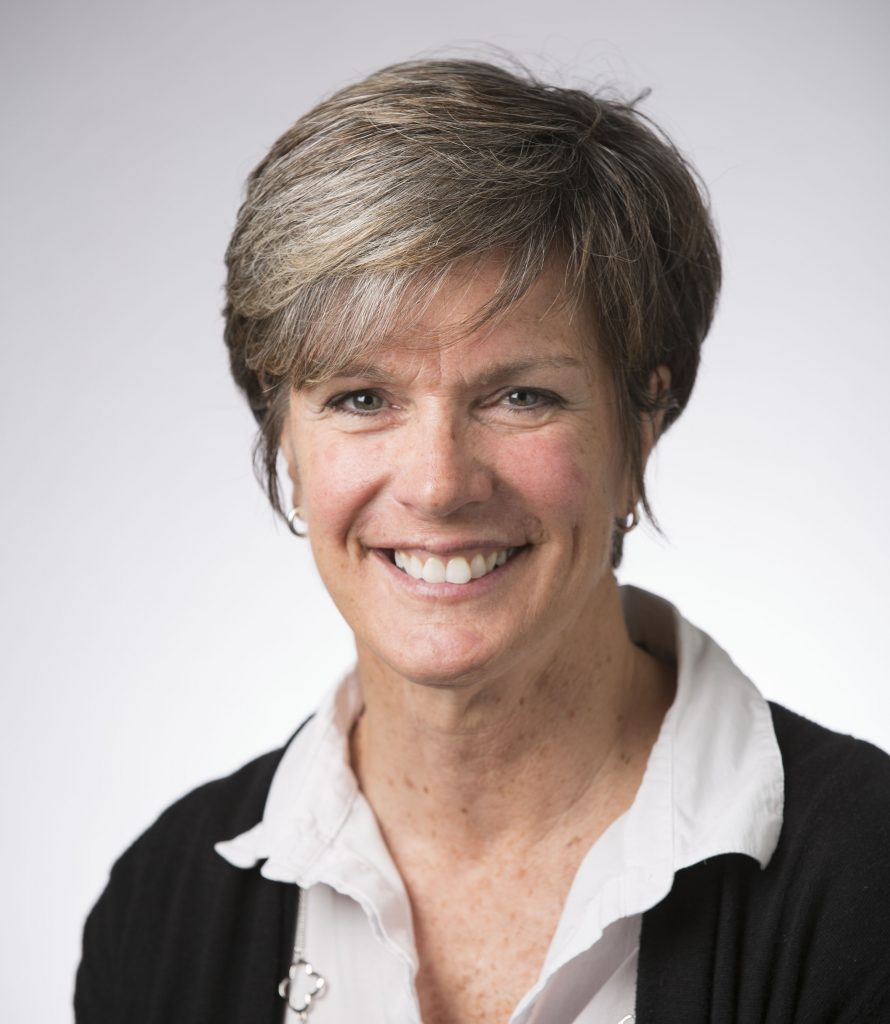 Susan Campbell will speak at the Friends of the Wesleyan Library Undergraduate Research Prize ceremony on Wednesday, May 1 at 7:00 pm in Smith Reading Room, Olin Library.  Her talk — “We Need the Churn” —  draws from her new book, Frog Hollow: Stories from an American Neighborhood (Wesleyan University Press, 2019), a love letter to immigration.  She writes, “From the moment the Europeans came, we’ve needed the churn brought by immigration. Neighborhoods benefit.  Cities do, as well.” 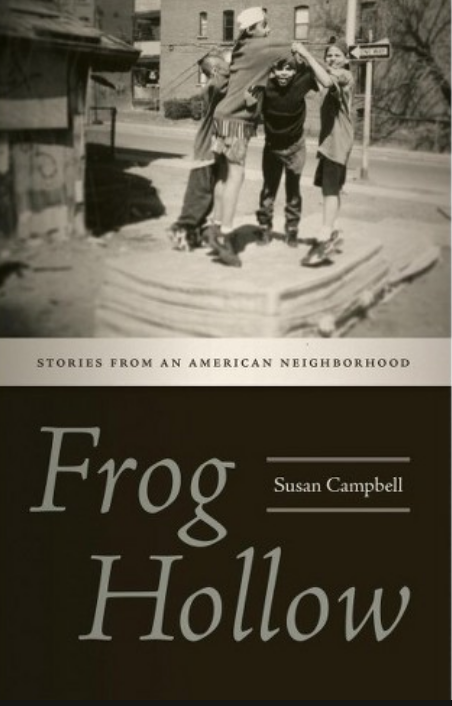 Frog Hollow is an ethnically diverse neighborhood just west of the Connecticut State Capitol in Hartford, home to a wide variety of immigrants.  During the Revolutionary War, it was a progressive hub, and later, in the mid-late 19th century, a hotbed of industry.  Campbell tells the true stories of Frog Hollow with a primary focus on the nineteenth and early twentieth centuries: the inventors, entrepreneurs and workers, as well as the impact of African American migration to Hartford, the impact of the Civil Rights movement and the continuing fight for housing.  Frog Hollow was also one of the first neighborhoods in the country to experiment with successful urban planning models, including public parks and free education.  From European colonists to Irish and Haitian immigrants to Puerto Ricans, these stories of Frog Hollow show the multiple realities that make up a dynamic urban neighborhood.  At the same time, they reflect the changing faces of American cities.

This event is free and open to the public.  Books will be available for purchase and signing during the reception.  For more information, email libfriends@wesleyan.edu.

Susan Campbell, a Distinguished Lecturer at the University of New Haven, is a Pulitzer Prize-winning journalist, a widely read Hartford Courant columnist,  a regular commentator on WNPR, and a guest on CBS’ “Sunday Morning,” the BBC, WTNH-TV, and the local news show “Face the State.”  She is also part of the Connecticut Health Investigative Team, an award-winning health and safety website.

Her work at The Courant – where she was a staff writer and columnist for 25 years and is currently a freelance columnist – has been recognized by the National Women’s Political Caucus, the New England Associated Press News Executives, the National Society of Newspaper Columnists, and the Society for Professional Journalists, among numerous other organizations. She has also written for Connecticut Magazine, Salon.com, the Ms. Foundation blog, and Patheos.com.

Her book, Dating Jesus: A Story of Fundamentalism, Feminism and the American Girl, won the Connecticut Center for the Book’s Best Memoir in 2010. Her second book, the biography Tempest-Tossed: The Spirit of Isabella Beecher Hooker, was published by Wesleyan University Press in 2014.

Campbell is a frequent guest host on “Where We Live,” a locally produced news/talk show,  and a regular guest on “The Colin McEnroe Show.” A former communications director at the Partnership for Stronger Communities, she’s covered state politics as a columnist with The New Haven Register and the Torrington Register Citizen. She is a sought-after speaker and panelist on poverty, youth homelessness, human trafficking, and gender issues.

Replace this widget content by going to Appearance / Widgets and dragging widgets into Footer Area 1.

Replace this widget content by going to Appearance / Widgets and dragging widgets into Footer Area 2.

Replace this widget content by going to Appearance / Widgets and dragging widgets into Footer Area 3.